Whilst some of our studio were a little on the younger side the first time Korg's Analog Synths hit our shores back in the 70's, it didn't stop the excitement and enthusiasm when a box containing a new generation of vintage-inspired instruments landed at the Mindbomb office. Tasked to devise a launch campaign for the full product line, we set out to design a retro-inspired visual identity that could be executed through print, online and in-store channels.

The campaign delved much deeper than just the visual aspects; we knew the tone-of-voice used throughout the campaign had be in keeping with that used in 1970s. "Go-anywhere analog" became our lead campaign message for Korg's portable Volca products, whilst "A new generation of vintage" signified the re-birth of the legendary MS-20 Synth (faithfully re-created, albeit in "mini" format). Cue words such as amaze, thrill, invention, exciting – all used to describe ‘modern’ electronics of the era, and we were heading in the right direction.

Carrying our concept through to visual execution, the layout and positioning of images and copy had to resemble effects and artefacts that were typically a bi-product of 1970’s graphic design tools and print processes. Our creative approach involved the meticulous study and replication of image treatments, typesetting and layout techniques from the era. Imposing a set of design rules (limitations) for the campaign ensured each asset created for the campaign just 'felt right'. For good measure, a cut-out coupon was placed in the corner of selected print adverts. Not a hastag in sight, however the campaign still created conversation across the brand's social media channels.

Korg UK looks after the sales and support of Korg products through a network of dealers across the UK and ROI. Part of the worldwide Korg family of companies with a Head Office in Tokyo, Japan. Based in Korg UK are also the exclusive UK and Eire distributors of more than twenty world class musical instrument brands. 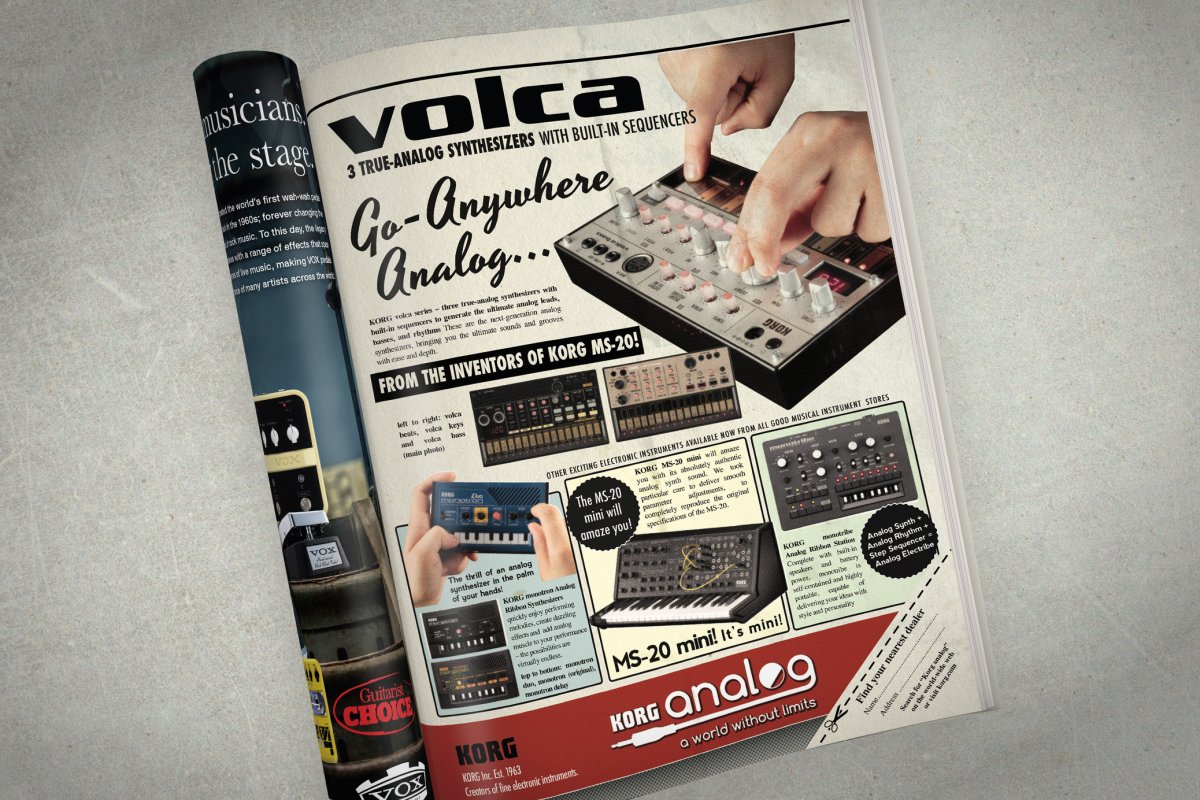 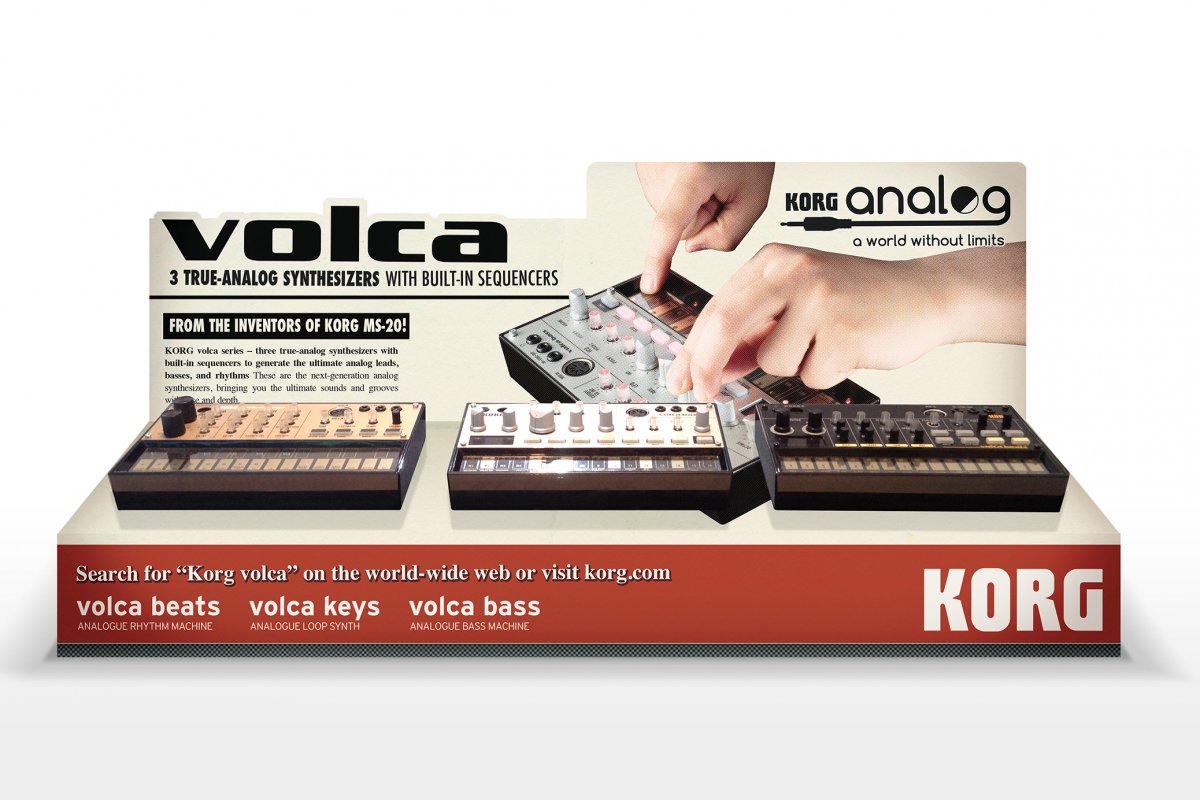 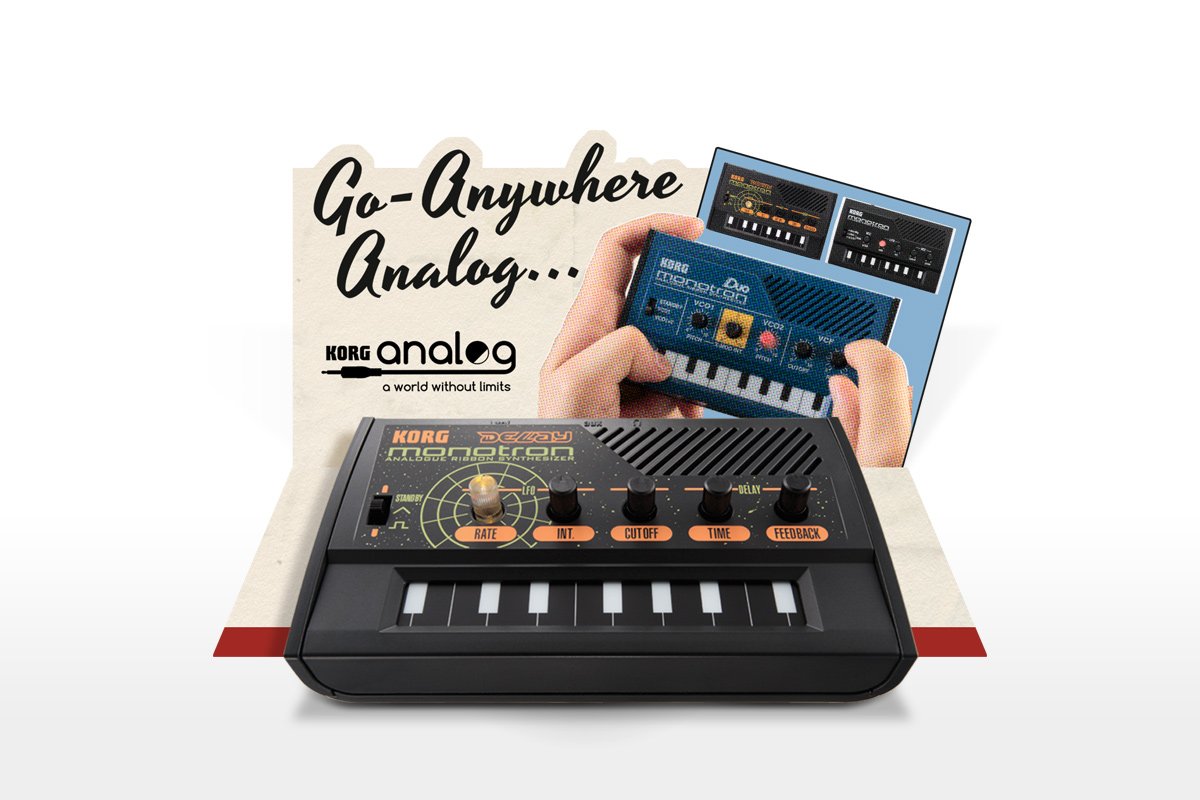 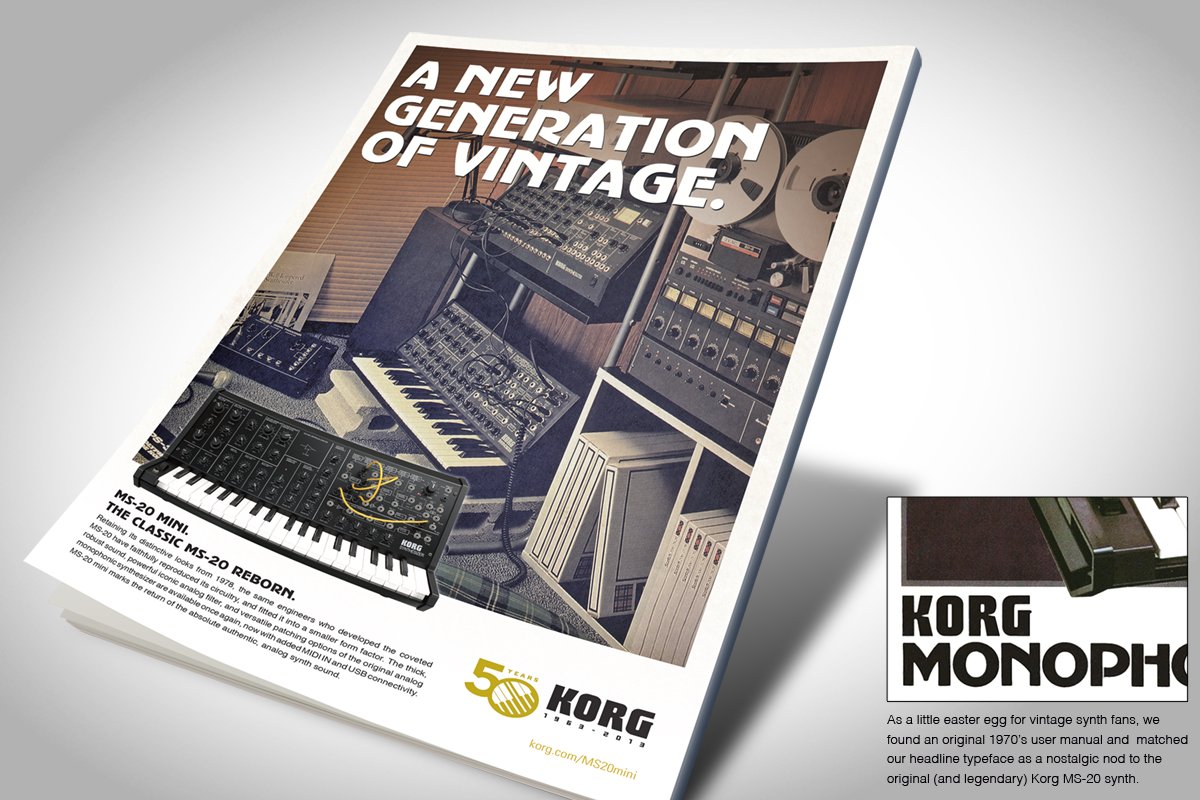