When Yamaha Music decided to completely overhaul their flagship UK store in London's busy Soho district, Mindbomb were tasked with realising a new retail vision across two expansive floors. Not only were we to completely strip out the basement to create an open plan retail space, the store was to expand it's traditional role of a product showroom to become a destination venue for hosting product launch events, artist appearances and in-store workshops. After nearly a year of planning we'd covered every detail; from product placement, digital signage specification, the carpet shade and even the lighting temperature and specification. Comprehensive, indeed.

The project commenced on a cold, early January morning in 2015. Six days was an ambitious timeline, but with a rolling crew working almost continuously around the clock, the new retail vision was realised on time for a grand re-opening for press and influential bloggers. How did we achieve this? Call in our dedicated on-site project manager, a twenty-five-strong crew of builders, electricians, carpenters, graphics fitters and – to help create the perfect ambience – our resident lighting designer.

Set to redefine Yamaha's in-store retail vision, Yamaha Music London features retail display elements designed as modules that could be replicated within other music retailers throughout the UK and Europe.

Starting out life as Chappell of Bond Street in 1811 (originally at 50 New Bond Street in Mayfair, London), Yamaha Music London is Yamaha's flagship store in Europe and the only retail store owned and operated by Yamaha outside of Japan. Set on London's historic Wardour Street, the store plays host to a range of events, workshops and artist appearances and houses an impressive collection of Yamaha musical instruments from guitars to grand pianos as well as music accessories and sheet music. 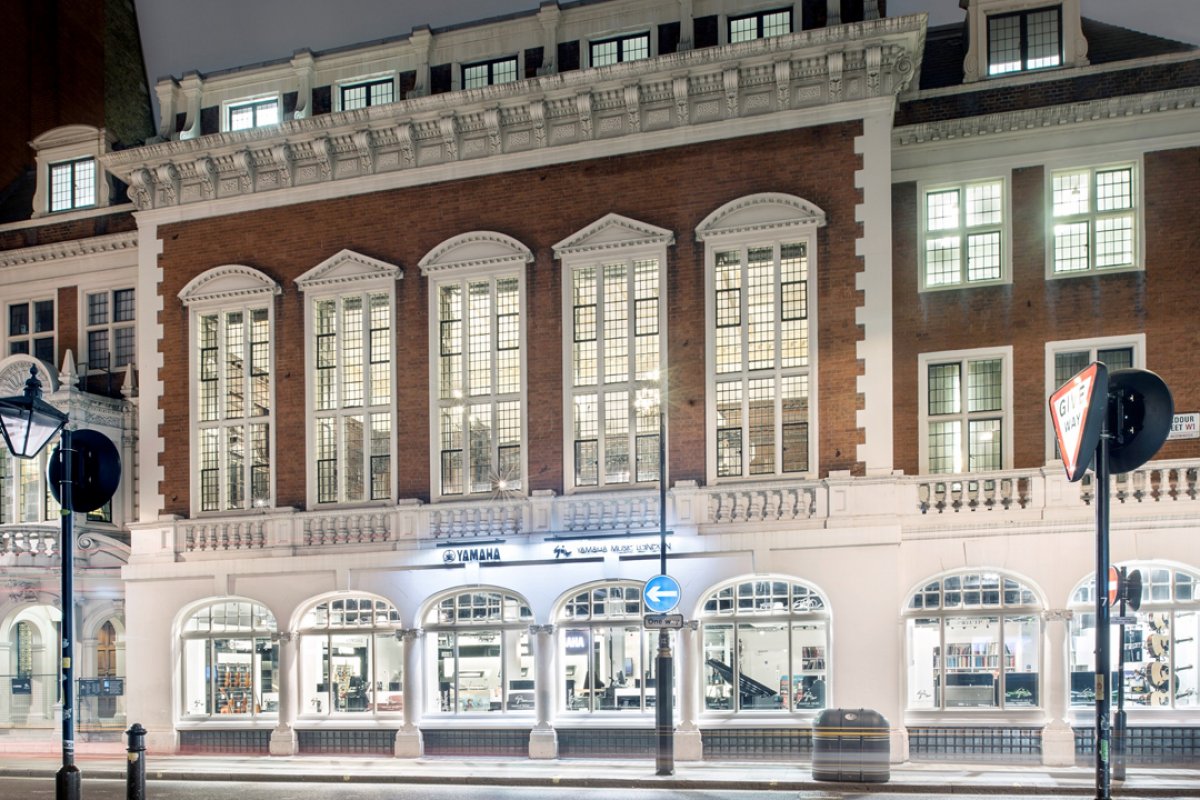 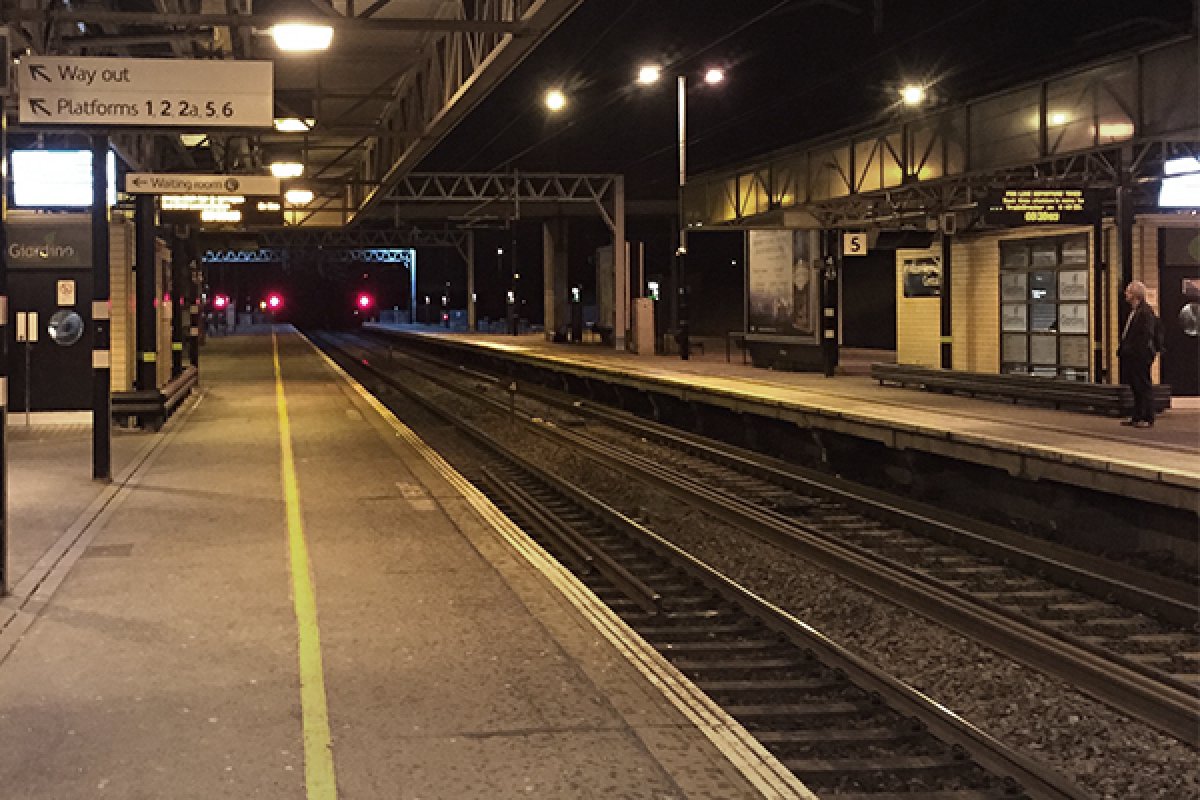 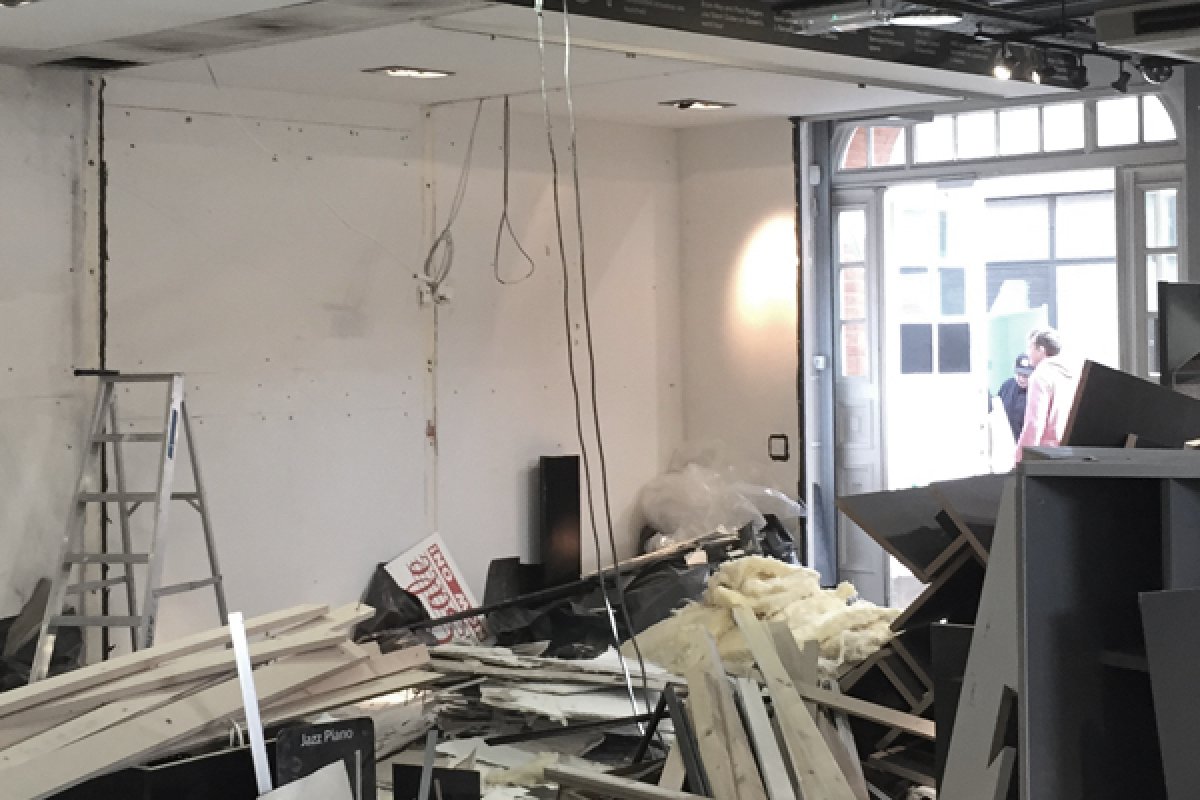 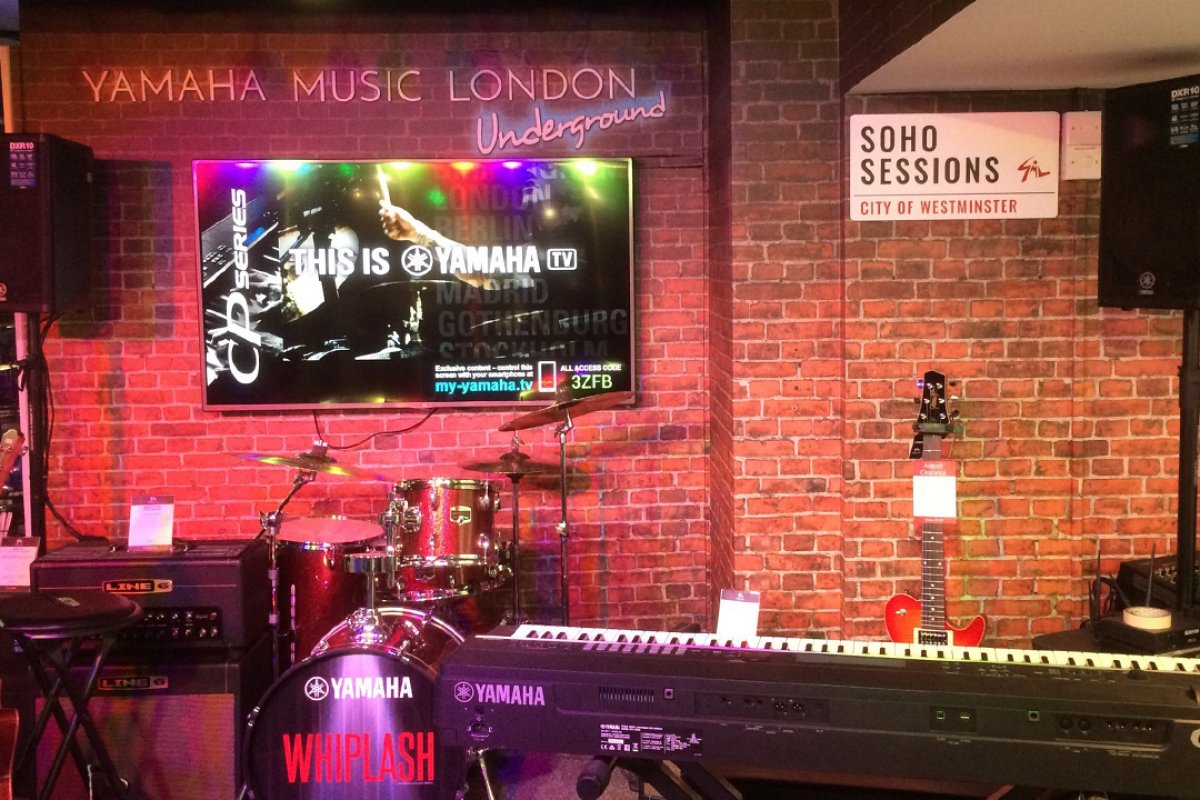 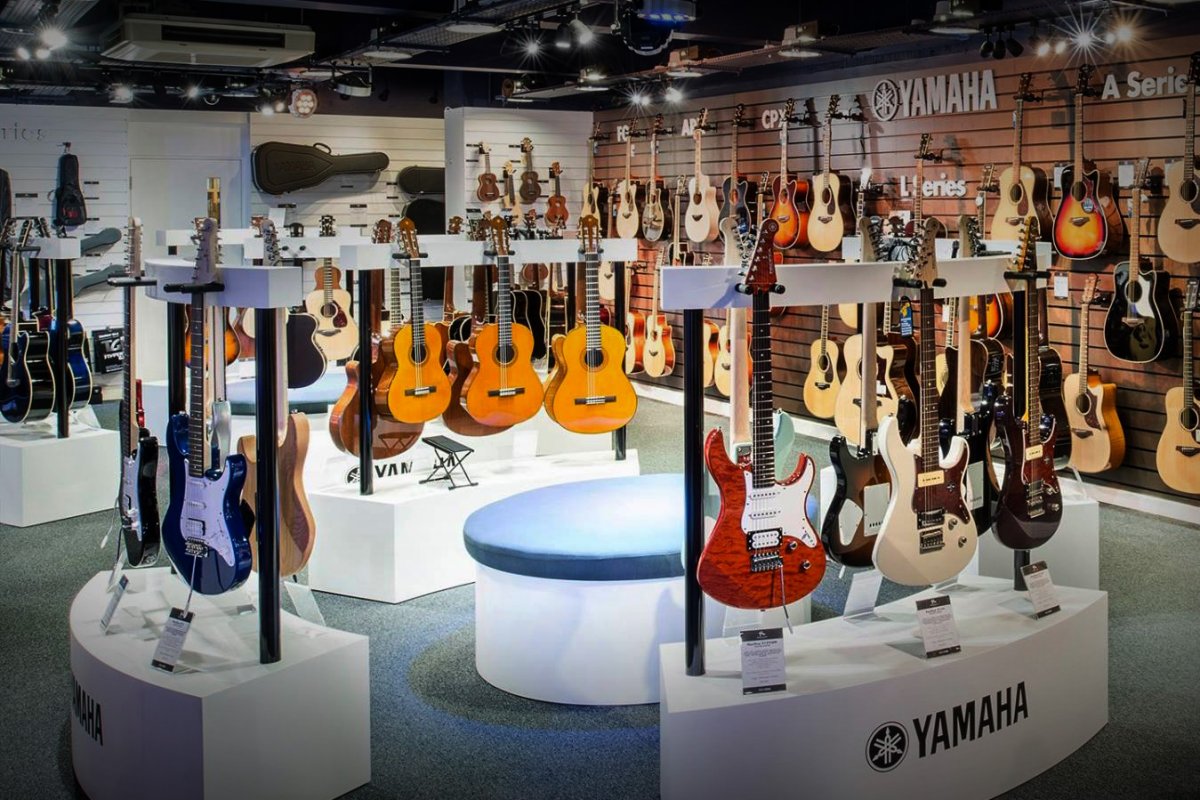 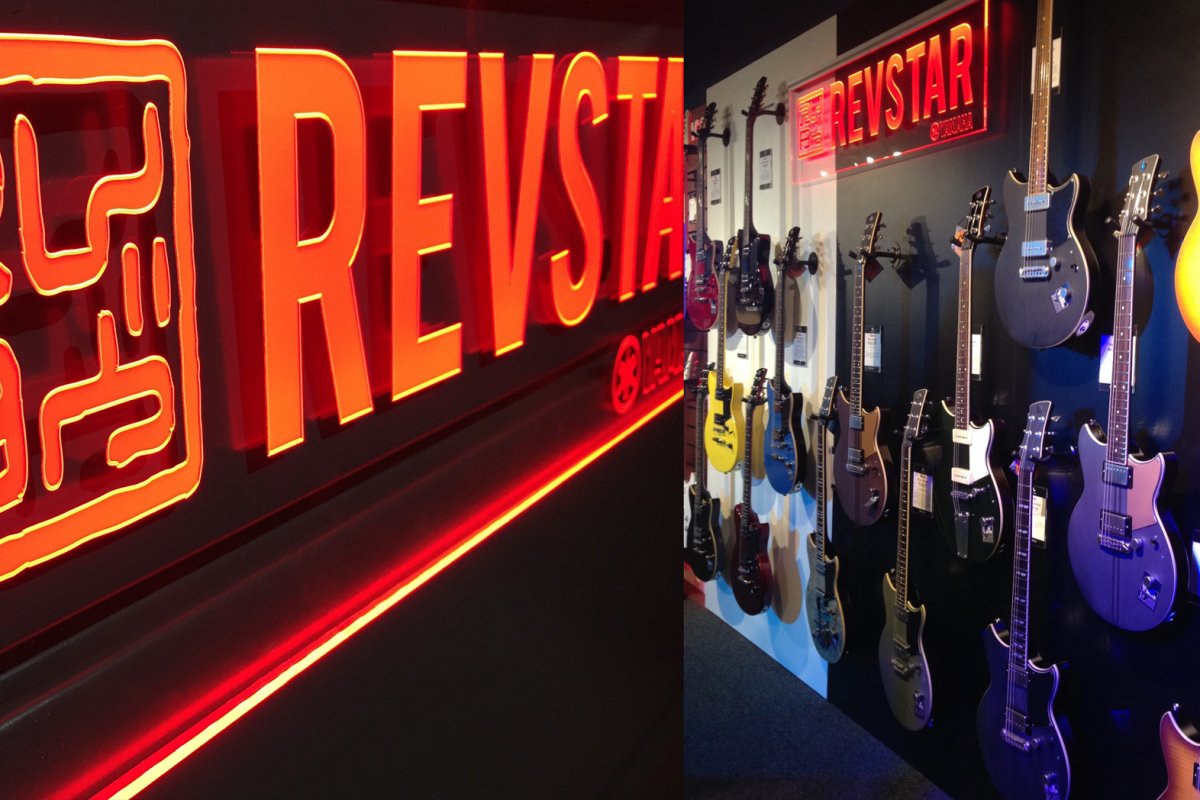